Leadership can come with a formal title, or it can be below the radar and largely by stealth. How I have experienced and interacted with what it means to be a leader has changed over the course of my career. Initially, I assumed that the people in front and in public were leaders, and so there was an assumption that if I was out front and initiating actions then I was ‘a leader’. However, as I have moved through the ranks and find myself in a position with an official leadership title and role, the actions I am taking have shifted and developed.

As I do the doing of leadership, it’s become clear to me that the majority of what I do is not at all the public aspect of leadership. Some aspects of my role involves Leadership out Front such as hosting big team meetings and communicating company information to everyone, sending written communication that goes to the entire team, and in many ways being publicly out front of the team, as well as directly linking with clients in my formal role. However, increasingly the way I am most effective is by setting everyone else up to not need me. It is more subtle and not at all visible to most other people in the company.

Leadership by Stealth involves influencing, posing questions, pausing a speaker who glosses over a potential problem, probing, offering ideas, being silently present in meetings, and linking the right people to each other.

Much of this is done out of the public eye and the effects won’t be traced back to my involvement, but overall the system is smoother and more effective. While leadership is often thought of as ‘the glue that holds the team together’ and there is occasionally the need to take on that role, my experience is equally being ‘the oil that keeps the cogs turning smoothly’.

Leadership by Stealth is setting other people up with confidence and the sense of having the mandate to take risks knowing that they have our support if it doesn’t work out as intended. In this way they grow as leaders in their own right and have the self-belief to try. In this environment my attention can go to other areas of the business that need attention – a win for all. 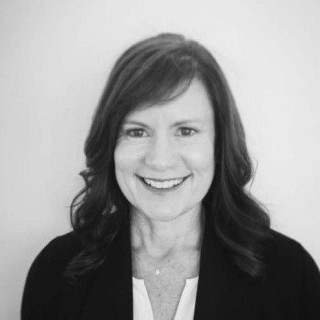